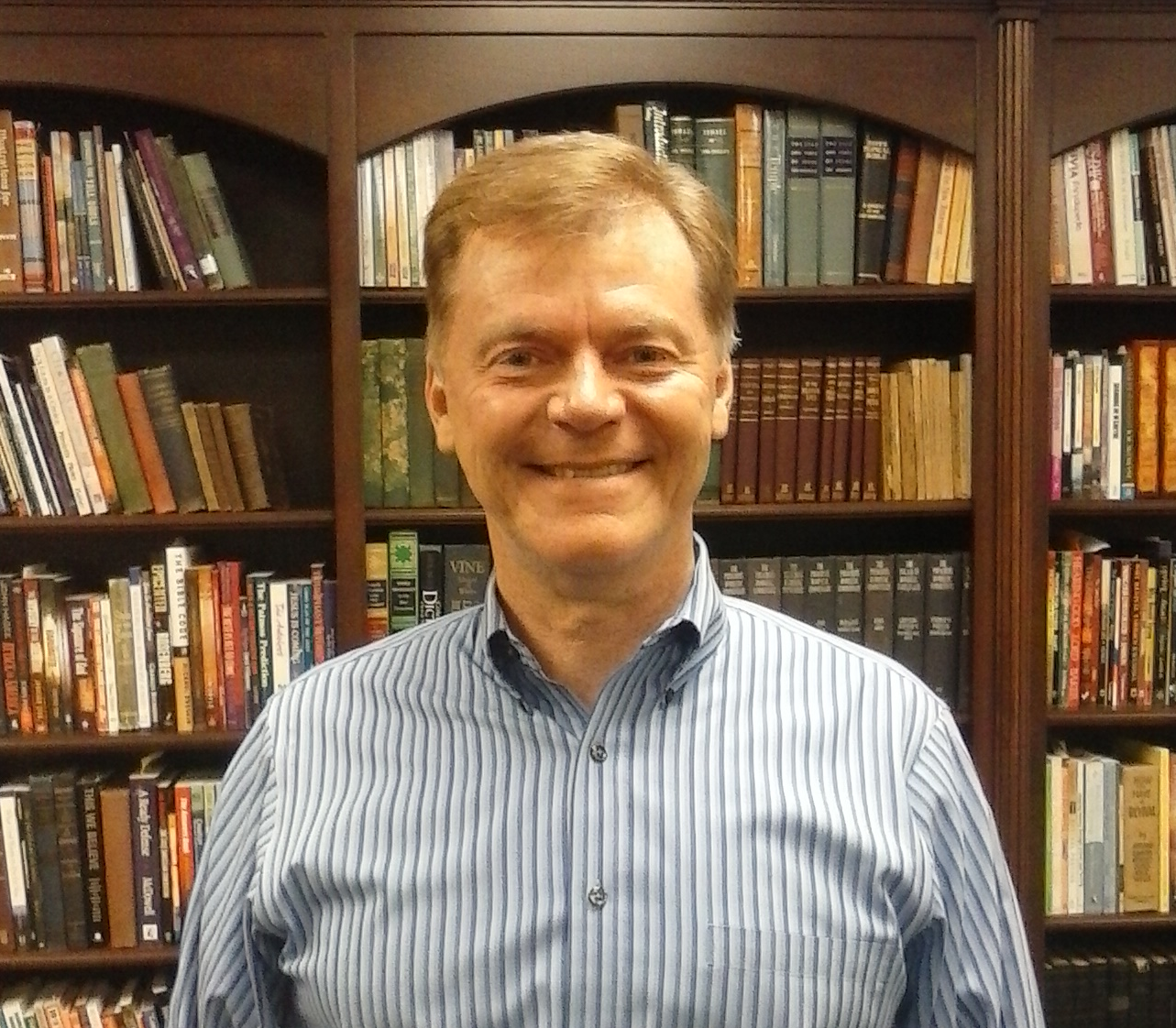 Allen and Lisa were both born and raised in the state of Alabama. Allen also spent a few years of his childhood living in Springfield, Missouri before moving back to Alabama at the age of ten. Allen and Lisa met at a revival service while they were both attending the University of Alabama. Allen was leading worship at the service and Lisa’s pastor was preaching. Allen has said the only “decision” made during the revival meeting was, “I have to get to know this girl!” They were married a few months later.

The Lord has blessed Allen and Lisa with three wonderful children, a daughter-in-law, son-in-law, and three grandchildren. Their son, Daniel, his wife Kristy, along with children Sadie, Emma, and Grady live in Iva, SC where Daniel serves as Pastor at Good Hope Baptist Church. Lauren and her husband, Matt Dobson, live in Marietta, GA where Matt is part of the Middle School Ministry Team at Johnson Ferry Baptist Church. Faith is a junior at Truett-McConnell College. Both Lauren and Faith appear in Sherwood Pictures’ “Courageous.” Daniel, Lauren and Faith have all been on mission trips with Allen and Lisa and all are serving the Lord in various ways.

Allen has been serving churches since his days in college. He has served as an associate pastor of music, youth and college. Allen has served as a Senior Pastor for twenty-five years. From 2001 – 2012 he served as Senior Pastor at Fairhaven Baptist Church in Demopolis, AL. Through the years he has also ministered in over 130 churches and has been on mission trips to Dominica, England, Wales, Nicaragua, India, Romania, Hungary and Poland.

In 1997, Allen, Daniel, Lauren and Faith recorded a Christian children’s album entitled “The Truth Behind the Tales.” It was supported and promoted by the American Family Radio Network, the American Family Association, and Moody Radio. Grammy and Dove Award nominees and winners John Mandeville, Morgan Cryar and the late Roger Bennett helped produce and record the album. 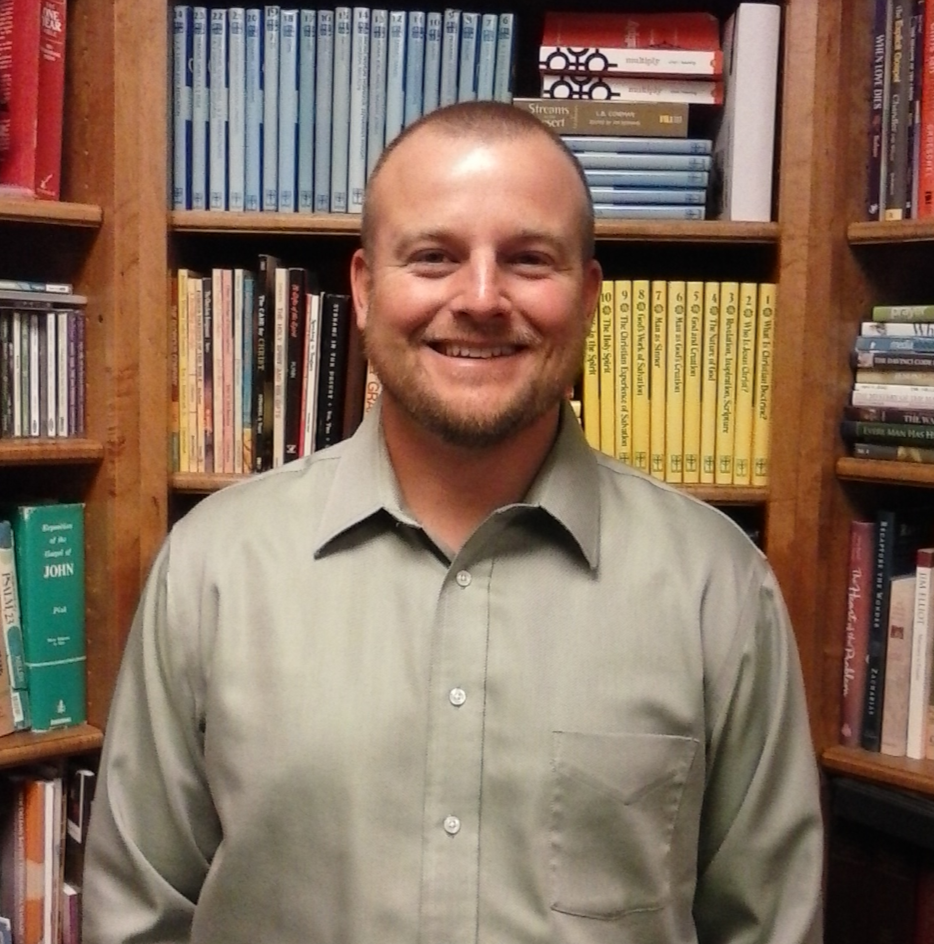 Todd and his wife, Christina, joined The Fellowship in March of 2007 from Tuscumbia, Alabama where he served as music minister for 3 years at Calvary Baptist Church. Todd is native of Tuscumbia and trusted Jesus Christ as his Savior and Lord at the age 18. Todd graduated from the University of North Alabama with BSED in Physical Education where he also served as President of the Baptist Campus Ministries. He has preached at youth camps and Disciple Now weekends since being called into the ministry in 2001. Todd has a passion for seeing youth come to know Christ and grow in their relationship with Him. It is his goal to see the youth at The Fellowship reach their community with the Gospel of Christ. Todd and his wife Christina, live in Albertville and have 3 children, Evie, Ella, and Eli. 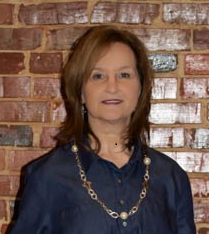 Lisa Williamson and her husband Mike Williamson have been married for 39 years.  Mike serves as Youth minister at Brashers Chapel where they have been for 10 years.  They have 2 Children 1 daughter Leah Patel and son-in-law- Yatin Patel that live in Phenix City Al, and 1 son Chuck Williamson that lives in Guntersville, Al.  They have 4 grandchildren.  Lisa enjoys spending time with family and friends. She has been the Administrative Assistance at The Fellowship for 15 years.  Lisa states “I love my job and I work with a great group of people. It is the most rewarding job I have ever had and I count it a privilege to work here.” 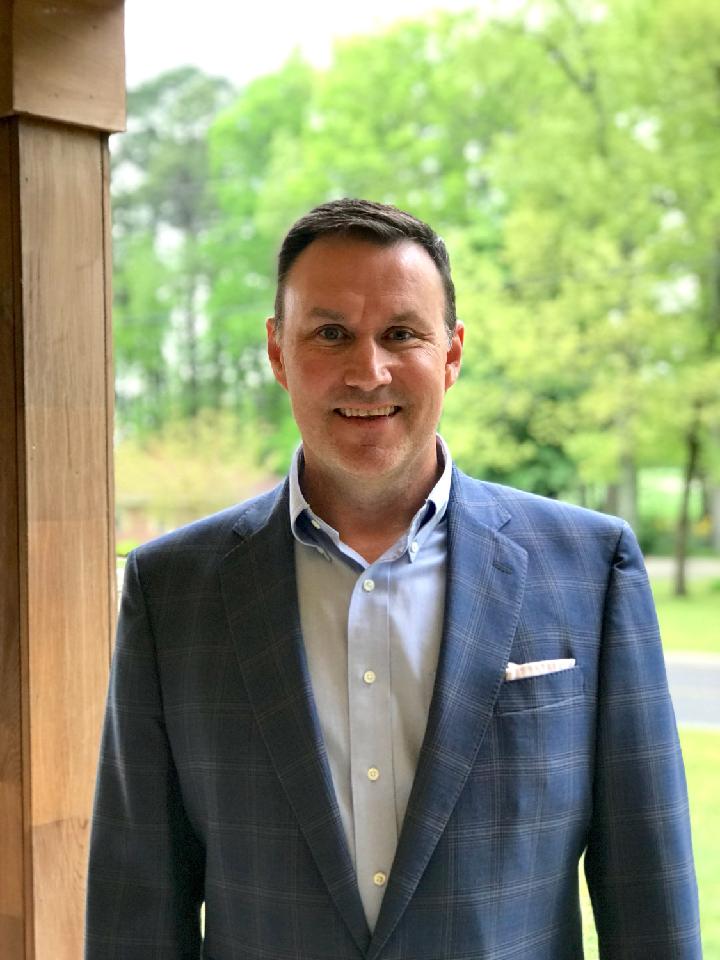 Patrick and his wife, Heather, joined The Fellowship in September of 2021 to serve
as Associate Pastor with a focus on young families. Patrick and Heather live in
Sardis, Alabama. Patrick and Heather are both preacher’s kids and their parents
have pastored in Sardis for over 50 years combined.
Patrick gave his heart to Christ as a ten-year-old boy. He has served in churches
since he was in college as a Sunday school teacher, music leader, Pastor of
Discipleship, and Church Administrator. Patrick has a passion to see people grow in
their relationship with the Lord and use their gifts and talents to expand the
Kingdom of God. He also loves going on mission trips. He has been to the
Dominican Republic several times and to Mexico.
Patrick graduated from Sardis High School in 1992. He also attended UAB where
he played football for the Blazers. He earned his B.S. degree from Jacksonville
State University in physical education. After graduating JSU, Patrick taught and
coached football at Glencoe High School for seven years. He then left education
and started a career in pharmaceutical sales in 2005. He currently works for Novo
Nordisk Pharmaceuticals.
Patrick and Heather want to partner with the young families of The Fellowship and
reach their families and our community with the gospel of Christ.